Redefining Ed.Gov’s visual experience from the ground up, incorporating thoughtful micro-interactions and creative use of typography to accompany a thoughtfully architected user experience. 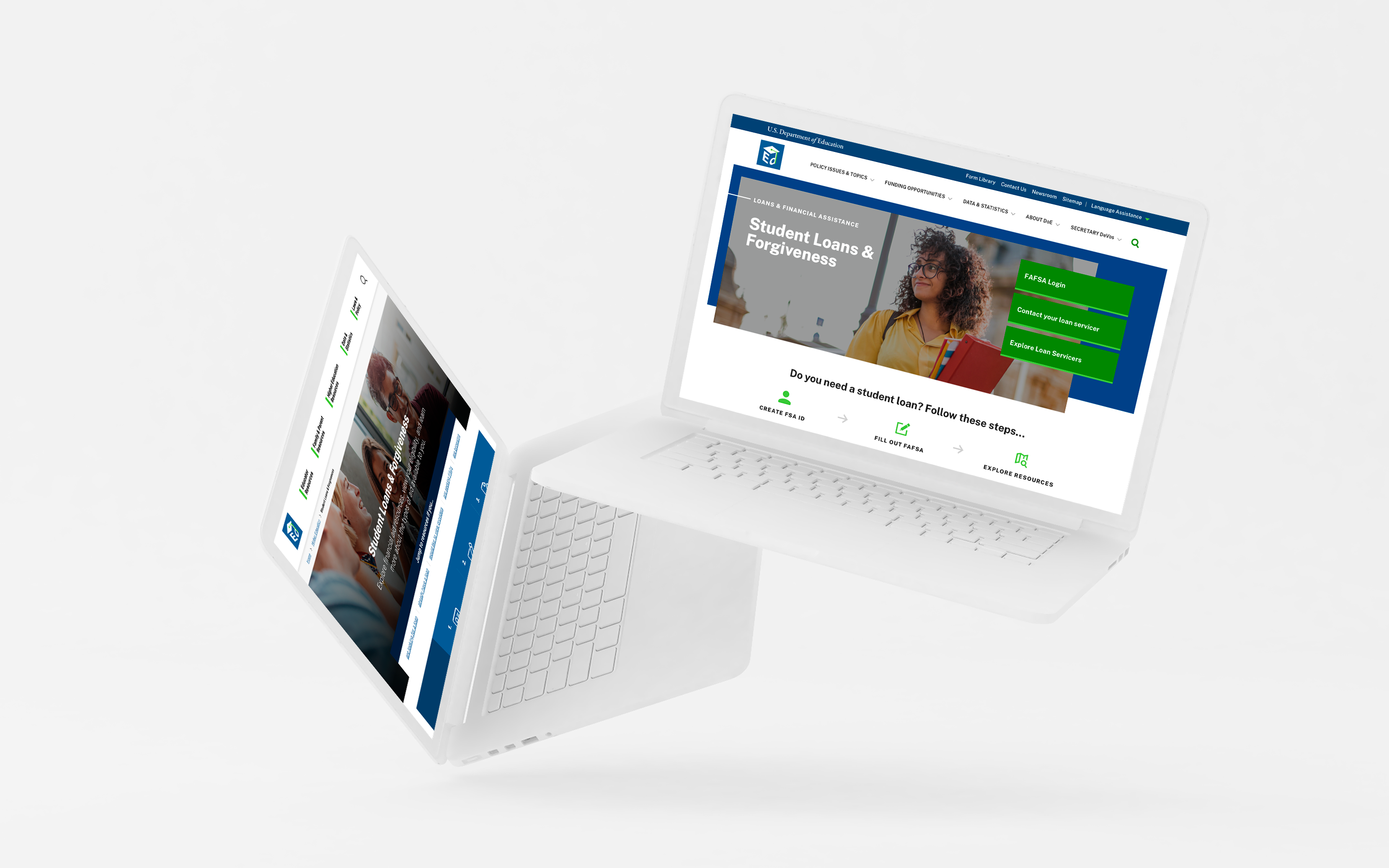 The U.S. Department of Education is an agency of the federal government that establishes policy for, administers, and coordinates most of the educational federal assistance that students, administrators, educators, local governments, and citizens receive. ED’s mission is to promote student achievement and preparation for global competitiveness by fostering educational excellence and ensuring equal access. In March of 2020, The U.S. Department of Education publicized an open challenge calling for redesign submissions of the current website.

Lead UX and Interaction Designer in a team of 4, working alongside the Director of UX, Creative Director, and other Graphic Design Lead to generate the two submissions. My role was responsible for the interaction and motion design, low fidelity wireframing, and working with the graphic design team to create a cohesive visual identity for each of the submissions. 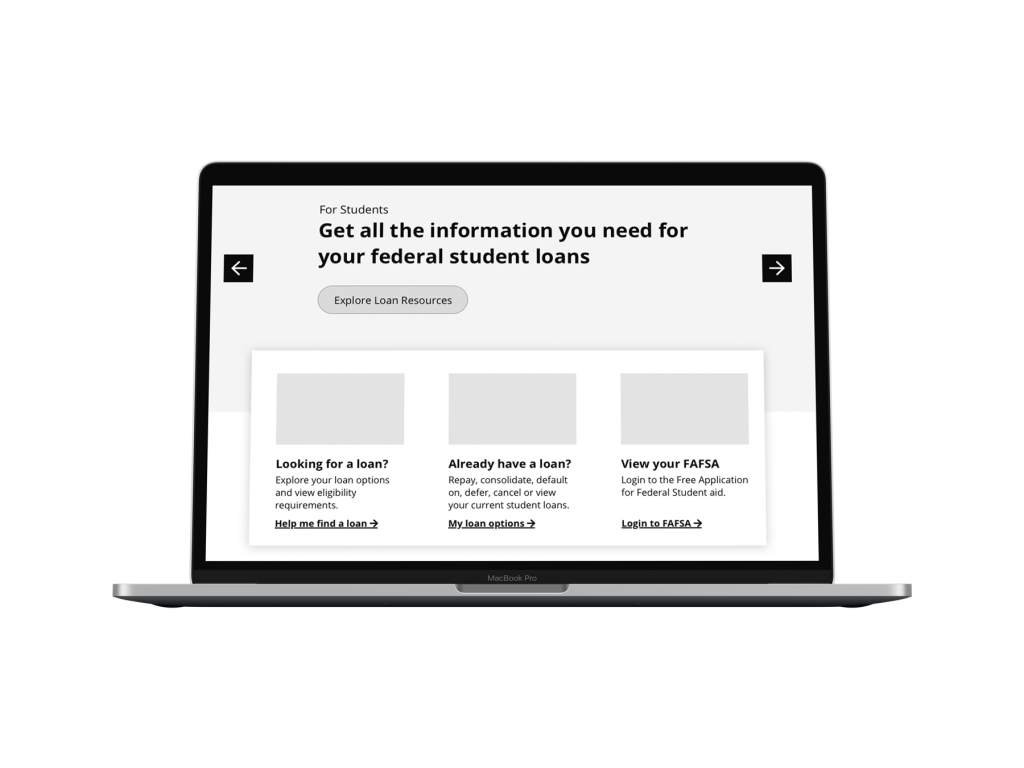 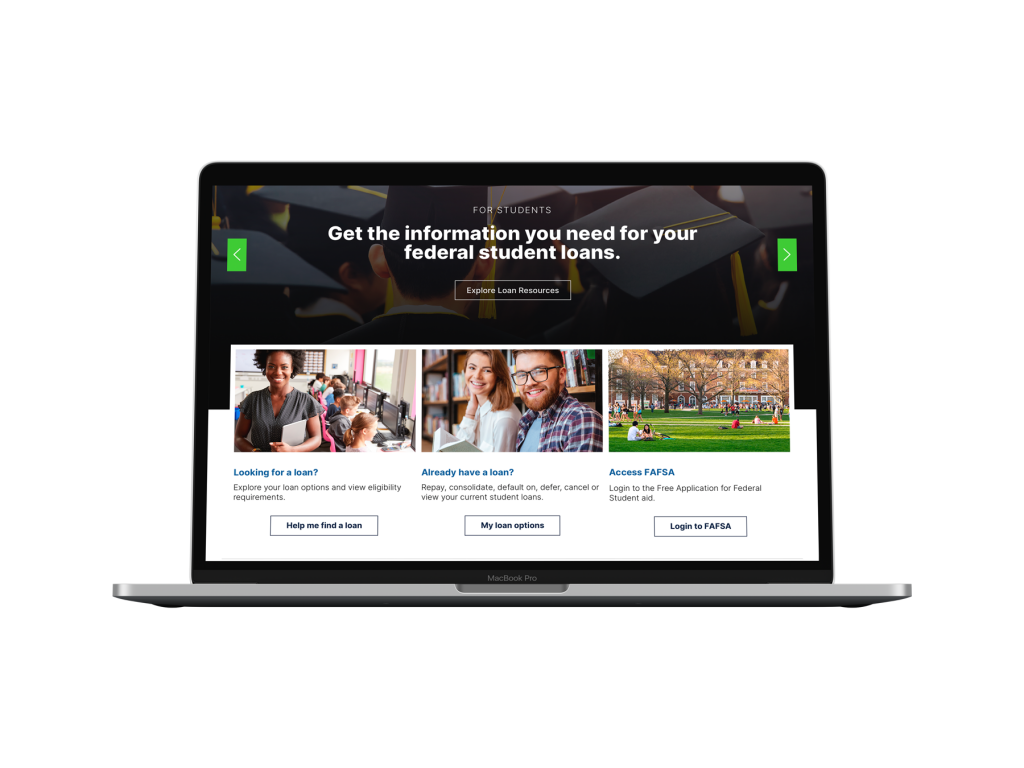 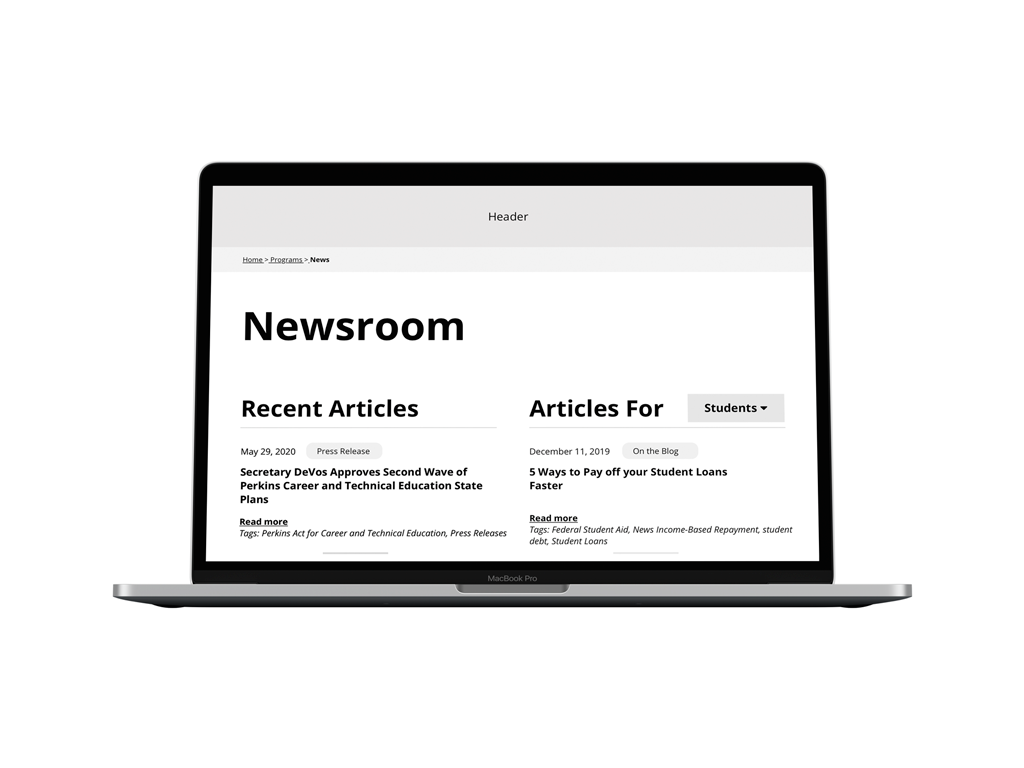 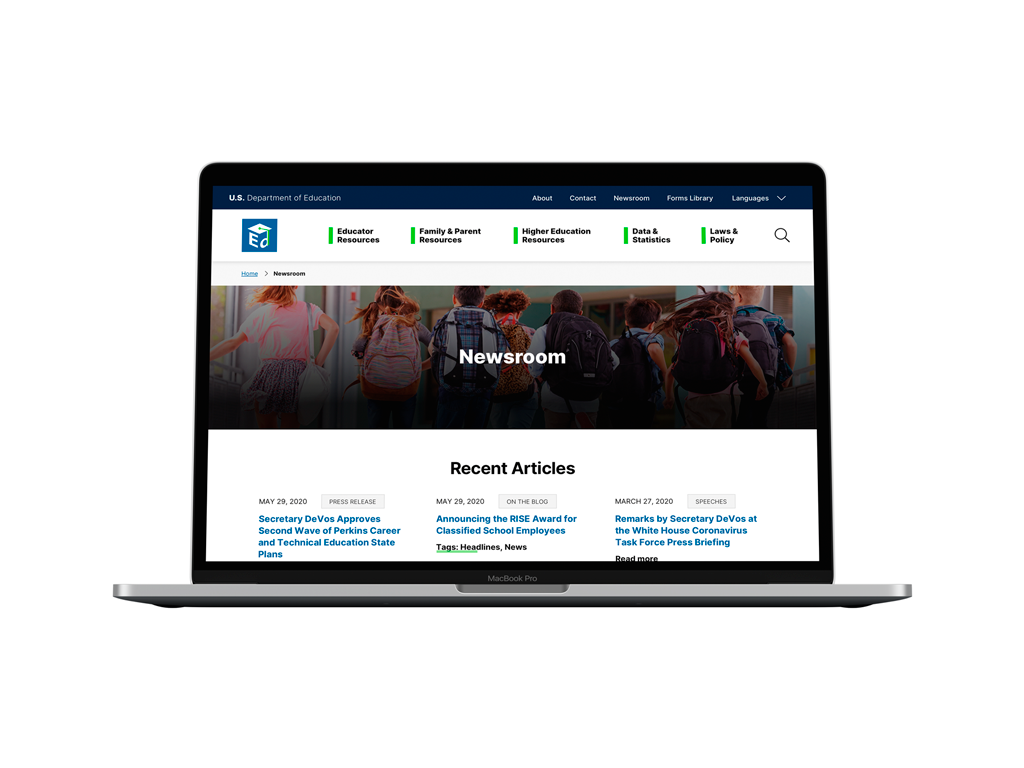 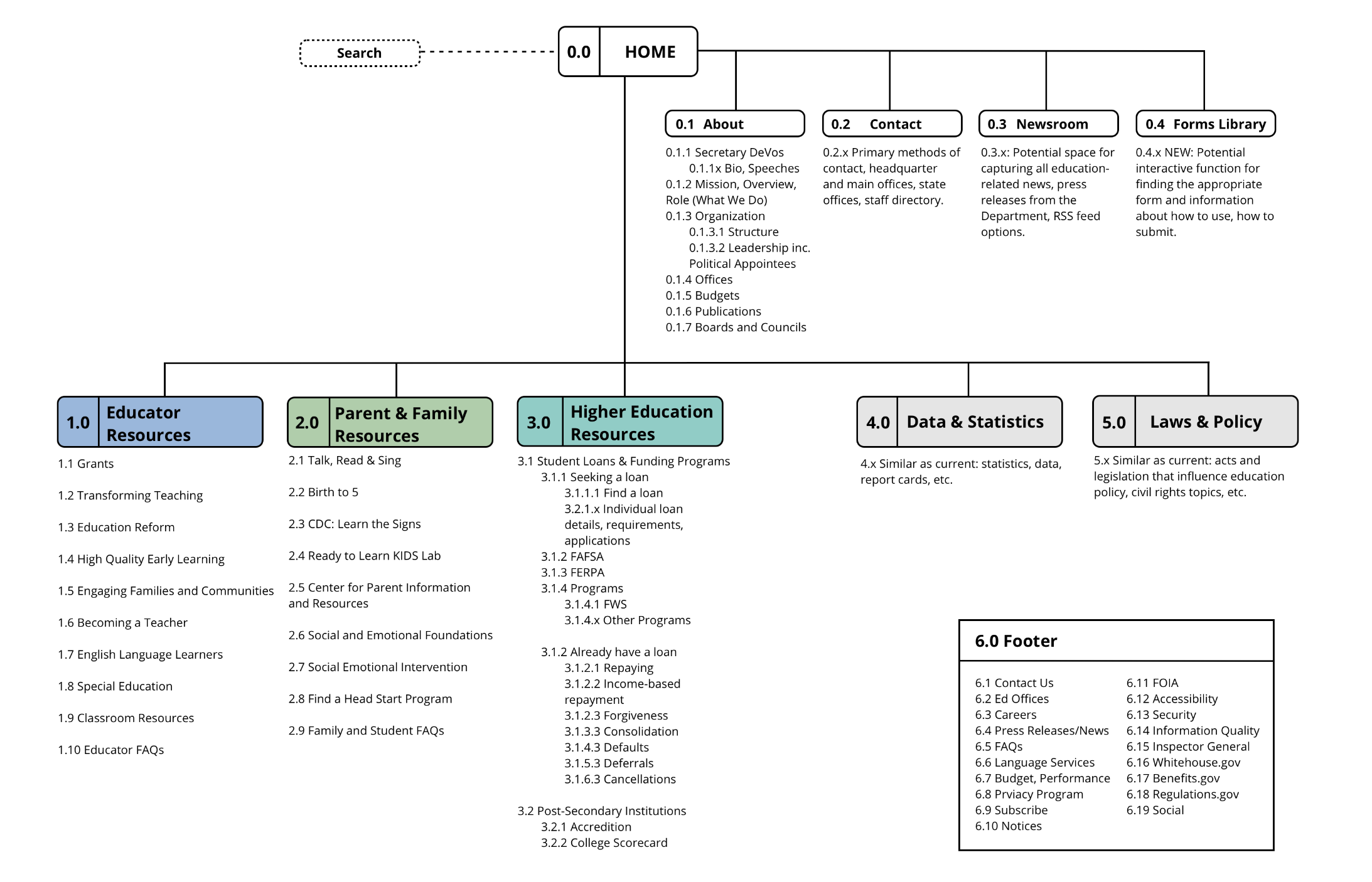 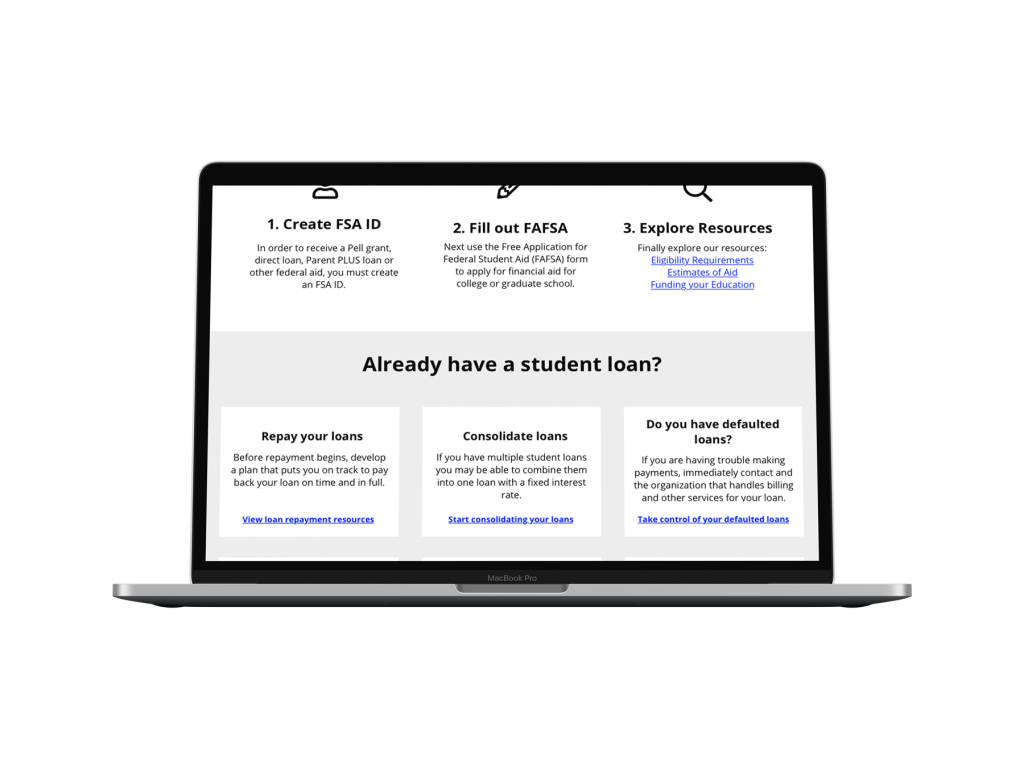 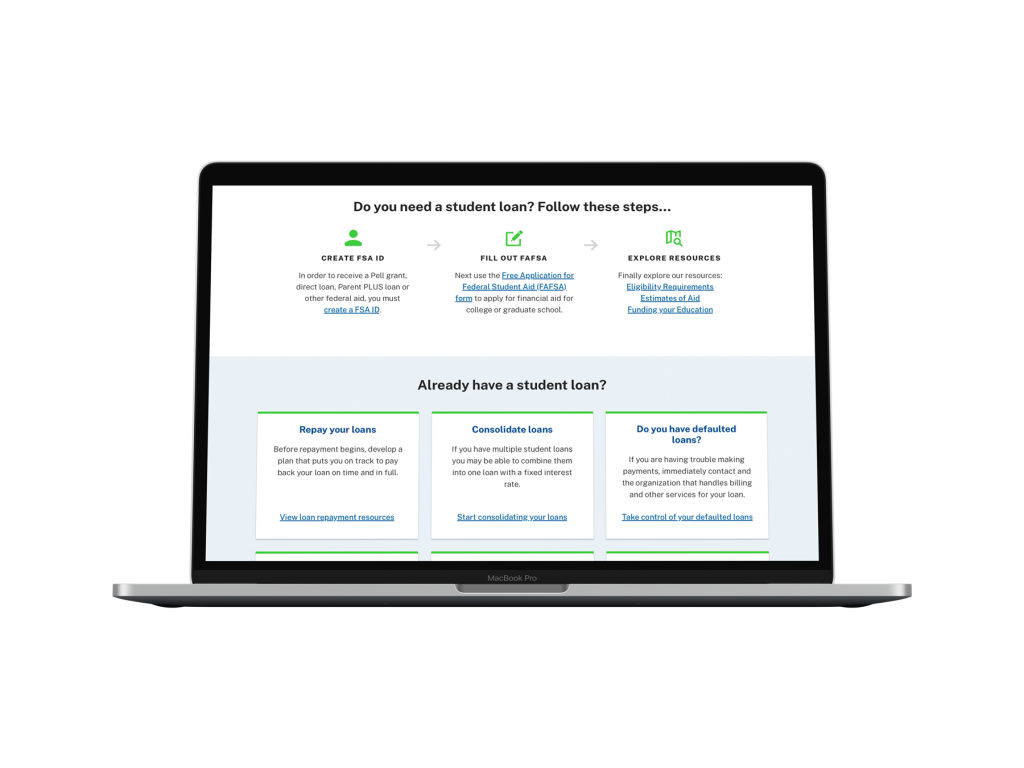 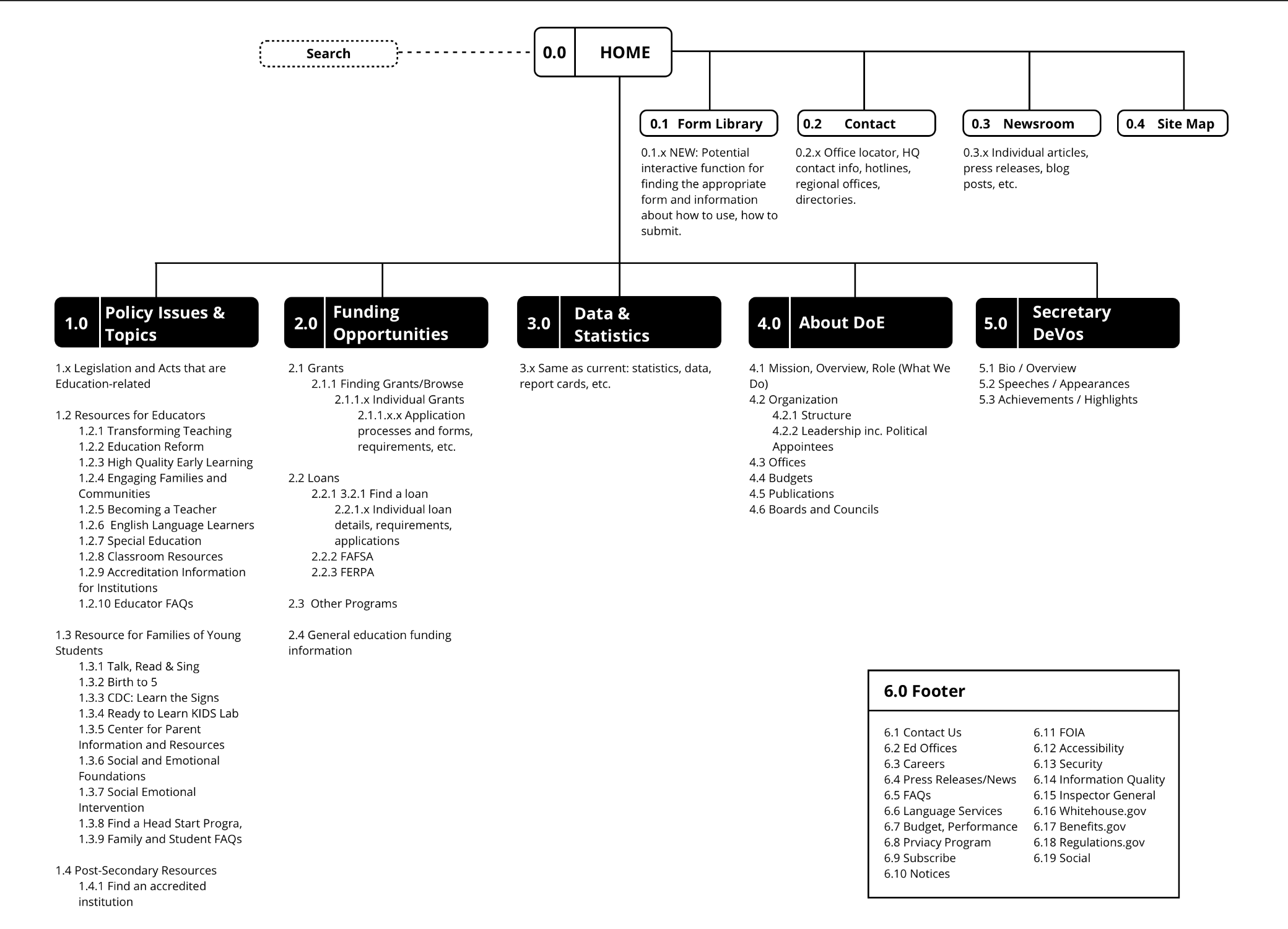